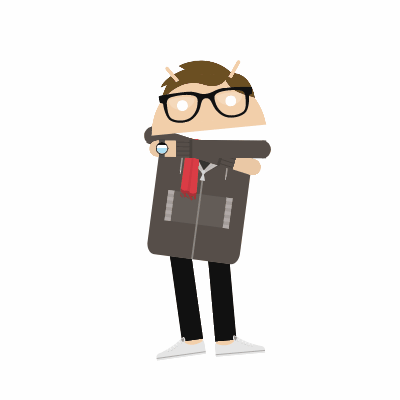 Write-ups about coding, cryptography, reverse engineering and that sort of stuff.

I was playing with the cr0wn 🇬🇧 which did pretty well in the first few days. The CTF was in the middle of exam season for me big oof, so many (including me) stopped playing and we lost the lead. But I do have some challenges done for the writeup, mainly misc, pwn and rev.

Let's start with the simpler ones.

This was a python misc challenge that had many solves, you connect to SANTA's Decoration shop via netcat. The menu screen gives 3 options, trying each out gave me the source code of this service when I typed 3.

The print_decoration() method concatenates user input into a format string.

This can be exploited for arbituary read of global variables through python magic. The class has __init__ which contains the __global__ attribute, we can inject it through the type input.

Then triggering show_items would print the flag along with some other junk.

Another misc challenge where you connect to a service and it asks you for the result of a function.

Trying some random numbers I found that 0 and 1 worked for most cases. So I continued under 2 assumptions.

My strategy is to try randomly 0 or 1, then record the result if it is successful. It would save the results in a pickle file and try the same number if it is seen again.

This would be more efficient if I recorded 0 if 1 fails, etc but this strategy was good enough.

However after guessing correctly 960 times, the service congratulated me but didn't give me flag.

The challenge service would give a massive base64 dump when connected. Decoding it gives an ELF file, which is slightly different every time.

By running a few of them I noticed that the behaviours are similar, with some functions in the middle that does basically nothing. There is a vulnerable gets call at the end which will cause a classic buffer overflow. So the only thing that matters for exploiting it, is where the buffer is placed relative to rbp.

Luckily, radare shows this in the disassembly.

The sample above shows an offset of 0x101.

Now let's see what protections are on this.

I am also assuming ASLR is enabled.

With this I can form the exploit plan.

Steps 3 and 4 could be automated but since the timeout is long enough to do it manually I didn't want to waste time scripting it. However there is an issue with step 5, how do we know what libc it is?

To do this, I first leaked a know function's address. Then using a libc database I could look up what the libc version is and download a reference binary.

Leaking the last 3 hex digit of the printf function shows that it is running libc 2.27.

Now all that's left is to find a one gadget address in the library and I'll have shell. In this case it's at offset: 0x4f2c5

This is the end of my first write up on this CTF, I will be posting more once I cleaned up the exploits. There will be write ups on 2 kernel exploit challenges so be sure to look out for that.